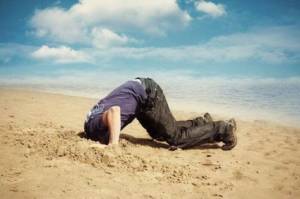 Many of us have little inkling about how much, how often, and in what ways we try to control people and things around us—and how it harms us.  Controlling conduct is not always assertive or overt.   It is often subtle and even passive, but no less harmful.

Avoidance is one such debilitating form of control.

You may not think of avoidance as a control mechanism.   But it is.  It’s “mind control,” if you will. When we avoid, we direct and manipulate our thoughts and actions away from important life challenges and issues.  The consequences can be severe, personally and in the work place.

Procrastination often results in lost opportunities.  When you delay in addressing problems, opportunities to resolve them can pass by.   Moreover, unattended problems easily mushroom into larger and sometimes unmanageable ones.  And if you finally do address them, more time and energy are required to resolve them.

A personal case in point.

I once delayed taking action with regard to a group of teenagers who were skateboarding up the courtyard walls and on the railings of a Nevada office building I owned.   When my manager first reported the problem to me, I listened but did nothing.  I silently hoped it would go away and promptly found other things at work to occupy my mind.

A week later, graffiti appeared on the walls of the building.  Several tenants threatened to leave because of it.  I was very upset, but still did nothing, preferring to see the vandalism as an isolated event.

Several days later, one of our tenants was burglarized.   Finally, I acted.   We gated the rear entrance to the building, extended the hours of our manager, and added  large planters in the courtyard to prevent  skateboarding up the walls—all of which could have been done two months prior, avoiding nights of lost sleep.

One thing I learned from this experience is,

We may try to “bury” things, but that doesn’t mean they go away!

They are still present, albeit in the far reaches of our minds, where they are nourished and magnified by our fears.

Awareness is a prerequisite to taking action.

As I explain in Losing Control, Finding Serenity, the first step in letting go of control is to become better aware of our controlling ways.   Many people don’t think of procrastination as a controlling mechanism.  That’s because they may not consciously be aware they have problems that need addressing.   Denial can be persuasive.  It’s easy to “turn a blind eye.”

But on some level, we know our problems are there.   Anxiety and discomfort, including physical symptoms, can serve as an awareness guide.   When you are feeling low or depressed—or angry–consider whether you are procrastinating about addressing something important.

We can become so absorbed with the “what ifs” and “what could happens” that we are afraid to take any action at all.   We often feel “frozen in our tracks.”

A worst case scenario exercise is an excellent tool to help overcome these obsessive fears.

When you are hesitant to act, project the worst things that could happen through a series of “what if” inquiries so that you can get everything out on the table.   As you do, try to separate fact from fiction.  Then map out an action plan should your worst fears materialize.  (In most cases they won’t because they were either illusory or insignificant.) By having a plan, the potential problems will feel less daunting and your fears will diminish, allowing you to effectively meat your challenges head-on.  Next,

If your plan stalls or doesn’t seem to work at first, don’t be deterred.   You may be pressing too much.   We often don’t have an inkling of the ultimate solution at first.   Just lose some control—stop projecting and speculating—stay in the moment, and allow events to unfold by themselves.

In other words, let go of  “mind control.”

At some point, a probable solution or course of action may emerge, and you can act on it.   If that prospect fizzles out, wait for another path to open up for you.   Eventually you should find a path that leads to a workable resolution—and even if you aren’t successful in resolving your issue, you will at least eliminate the ongoing worry and anxiety caused by your procrastination!

Let It Go—and Accept “What Is!”

Check out my related post, “The Harms of Withdrawal–and How to Return” https://danielamiller.com/2020/01/27/the-harms-of-withdrawal-and-how-to-return/ 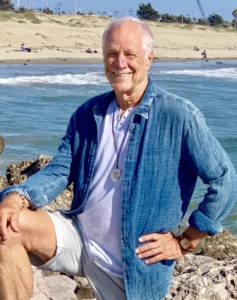 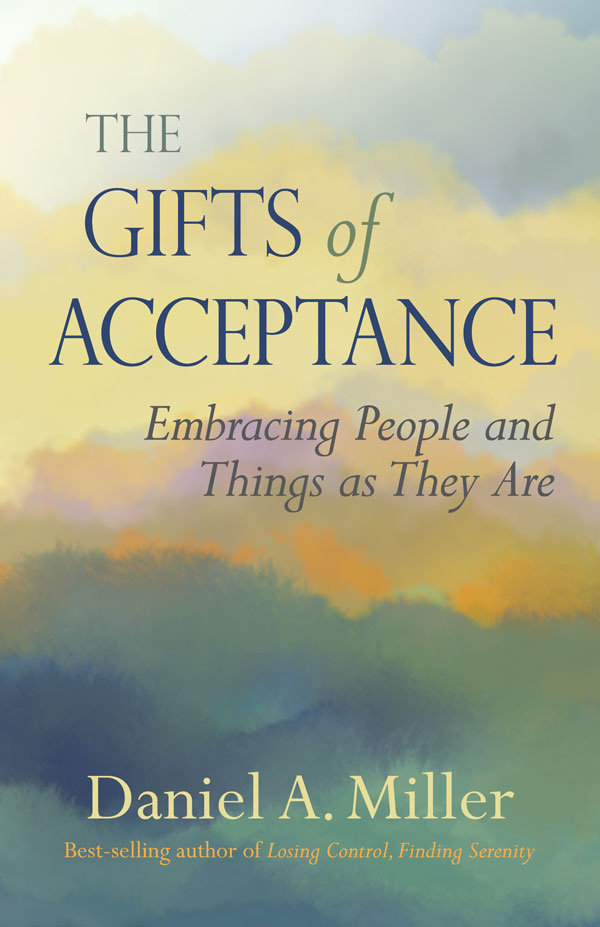